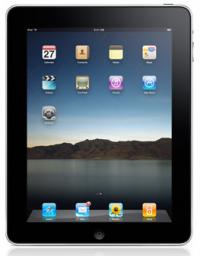 Update: This was a speculation comparison we added the actual iPad2 version to see which rumors were wrong

iPad next generation is highly expected

Here are some speculations of the upcoming iPad version presented as a comparison matrix.